When life is crazy as it is 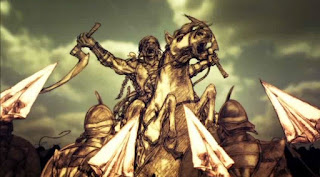 I woke up hearing a sword fight. My friend was watching a war movie. I just wondered how I had never seen it before.

"Game of thrones" he replyed.

He looked at me awkwardly.

"What the fuck dude, there is no season 8 in Game of thrones. This is the last one. season 5."

"Are you freaking kidding me ?"

"Watch this. Ths is the final battle between Dothraki army and King Robert's army." 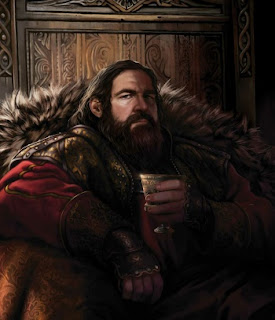 "Dead ? No man. He was badly injured in the fight with Khal Drogo. But not dead. Because of that Ned Stark is leading the army now." 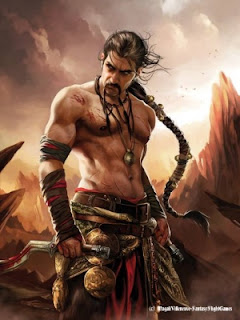 What the fuck did he just say. I couldn't believe what I just heard. The bugger must be crazy. But I watched the episode little bit and realized that he was saying the truth. It was a battle between Dothraki and Kingsguard, and Ned Stark was leading the army.

I am a die hard Game of Thrones fan and I watched it like 10 or even 20 times. But I couldn't understand what was happening. Am i going mad or something. I thought. Thought again. Again and again.

Finally. I understood what happened.

Oh ! fuck you Barry Alan. You fucked the timeline again. What did you do to martin's weed ? Or did you just make him a non-smoker ? I don't know what you did. Whatever. Fuck you. Just fuck you.
ඉතිරි ටික»
හිතුවේ: - ප්‍රභාත් - හිතුන වෙලාව: 8:04 PM 8 comments: